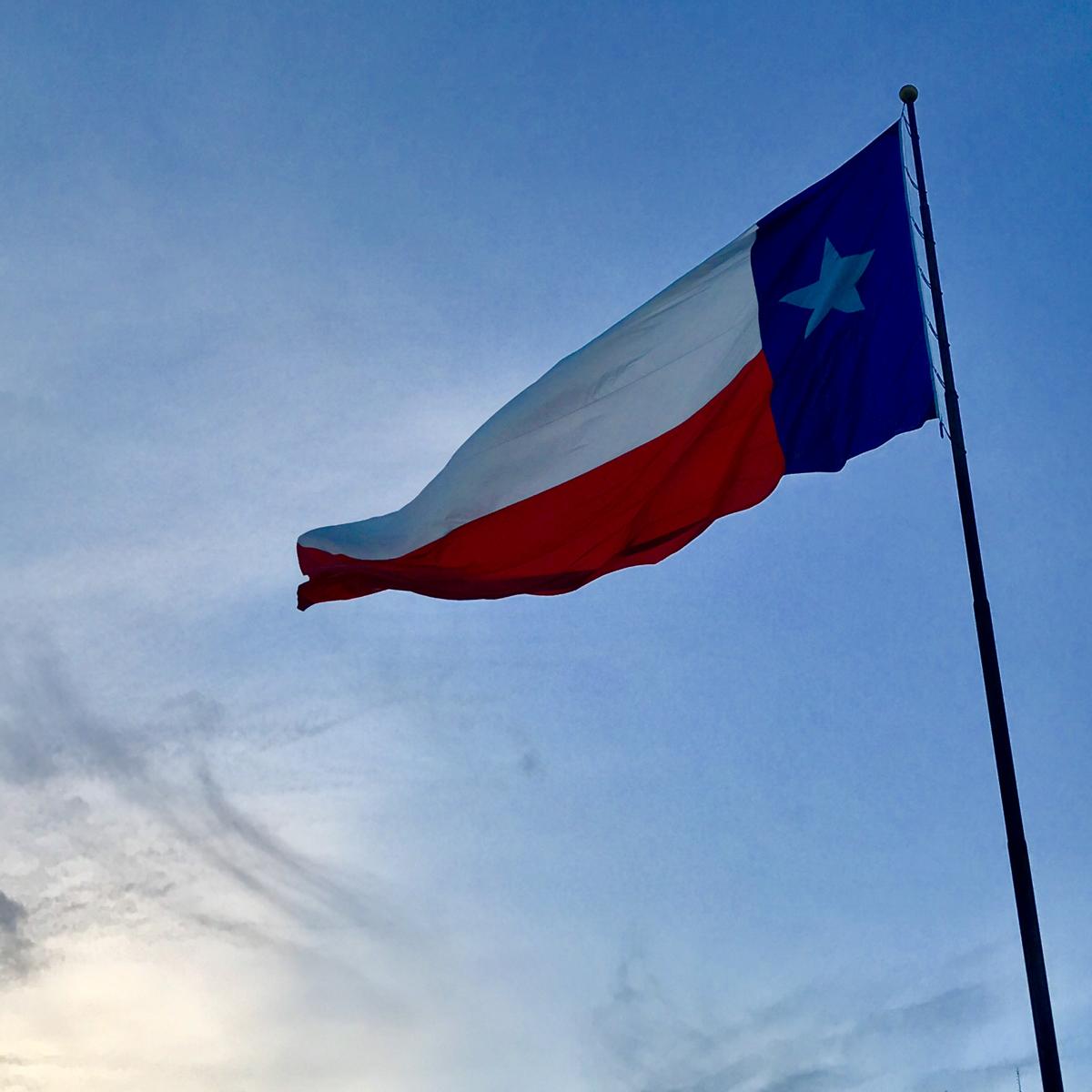 Texas has the 10th largest economy in the world and has a bright future, Texas Comptroller Glenn Hegar says.

Hegar conveyed that message Thursday at the 2018 Victoria Chamber of Commerce Banquet.

"I don't know about you, but every day I wake up and I'm proud to call Texas home," he said. "We live in a very blessed state. We're very fortunate to be in this state, especially from an economic perspective."

Before the oil industry bust in 2014 and 2015, the state's economic growth was about 3.8 percent for 20 years, which outpaced the national average, Hegar said. During the oil bust, the state's growth was flat but not negative.

Before the bust Texas had the 12th largest economy in the world and moved up two spaces ahead of Canada and Russia after.

"You go, 'What? I don't understand. You lose all these jobs. You're flat. How did that happen?'" Hegar said. "The simple answer is we didn't contract as much as other nations contracted."

About 49 percent of all the oil and gas rigs operating in North America are in Texas, he said. When the thought that Texas couldn't produce any more oil crossed the industry, many oil companies sold out. Recently, oil and gas companies purchased more than $20 billion worth of land in the Permian Basin to drill again.