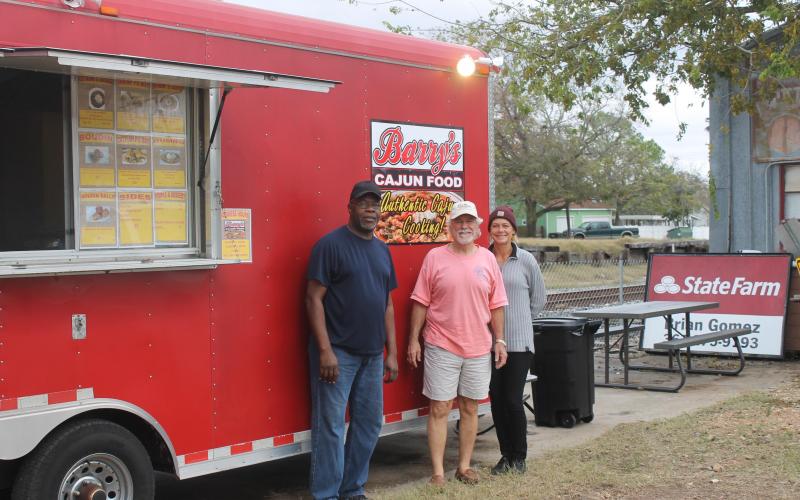 Combining their Louisiana roots and passion for cooking, Barry Breaux and Kelvin Washington started Barry’s Cajun Food. Their food truck, part of R&R Market at 201 Stockdale, opened Dec. 14. They are open Monday through Friday from 11 a.m. to 5 p.m.

“It’s something I’ve been wanting to do,” Washington stated. “A couple fellas introduced me to Barry, and that’s how we got started.”

Breaux already had an interested in making Cajun food, and teaming with Washington was a perfect fit with their ties to Louisiana. Breaux is from Abbeville, and Washington hails from Lake Charles.

Wasting no time, they put the business venture together in under a month.

“Everything is authentic Louisiana food,” Breaux said. “There’s nothing around here like it.”

Raised by his grandmother, Breaux spent a lot of time with her in the kitchen.

“I always helped her cook,” he noted. “I always liked to cook. I’m a weekend cook at my house. That’s the truth. I’ve learned a lot from Kelvin on how to prepare it, serve it.”

What Breaux enjoys most is the genuine reactions from customers.

He added, “If you want some real, authentic Cajun food, this is the place to come.” 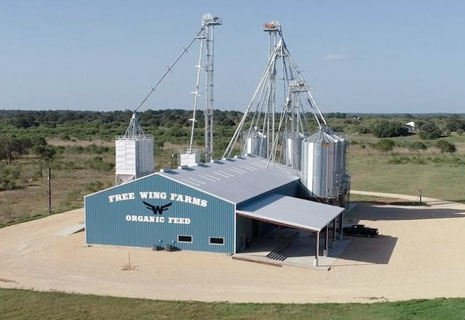 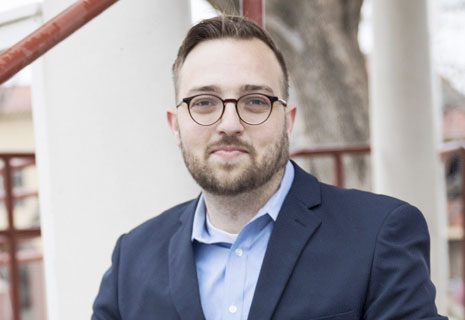 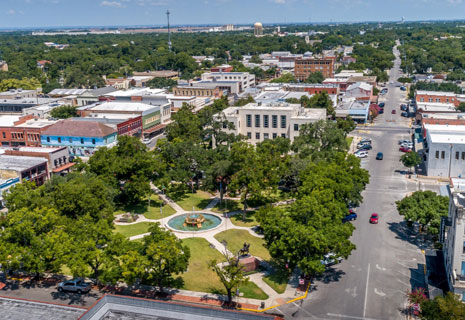 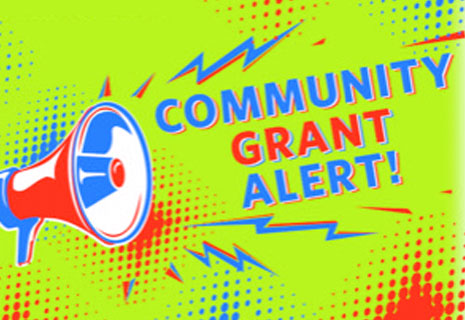 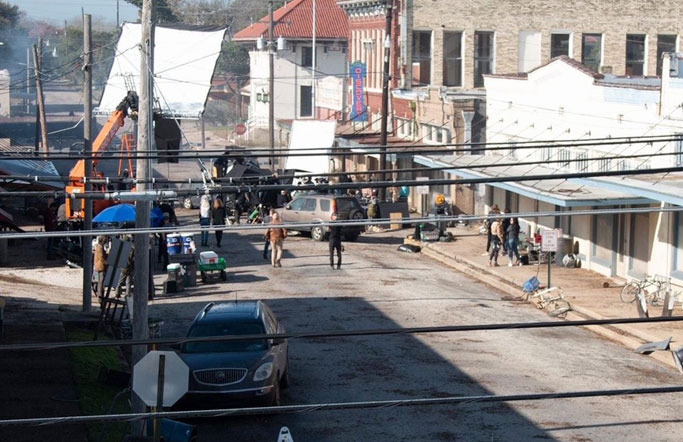 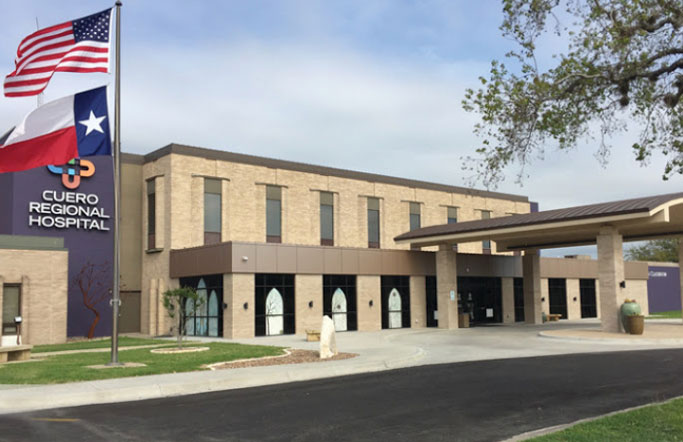 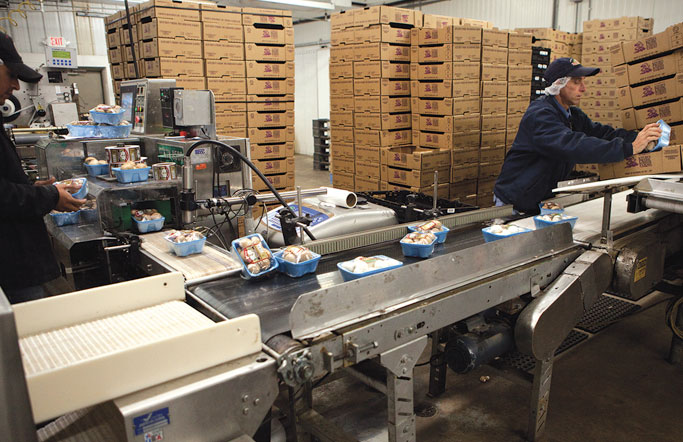 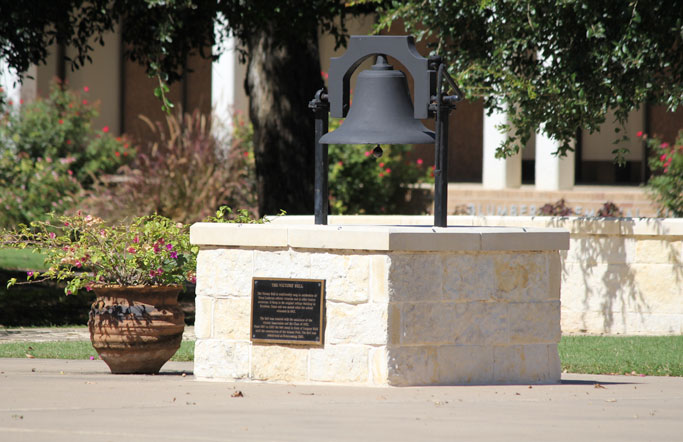 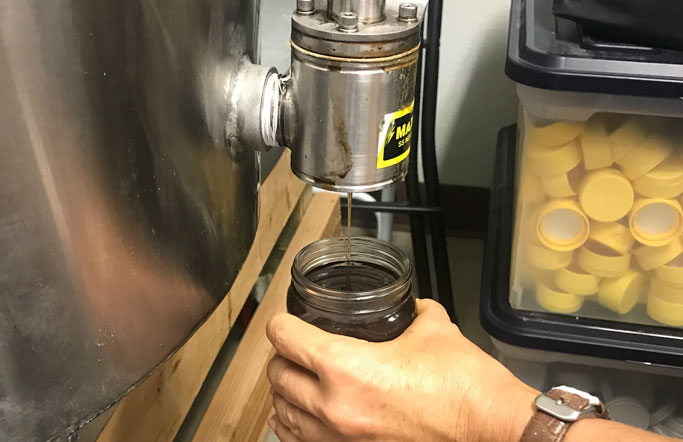 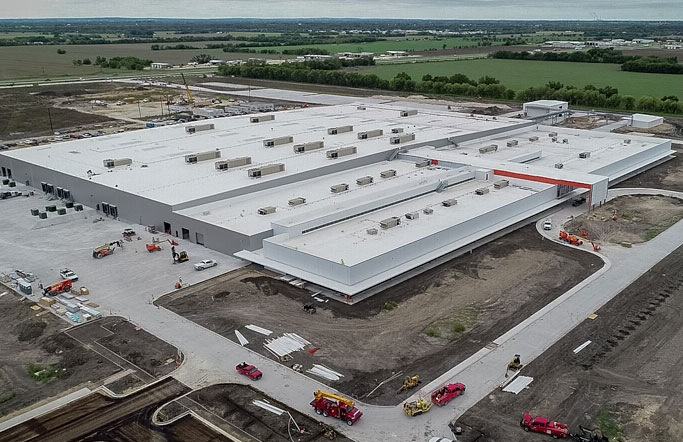 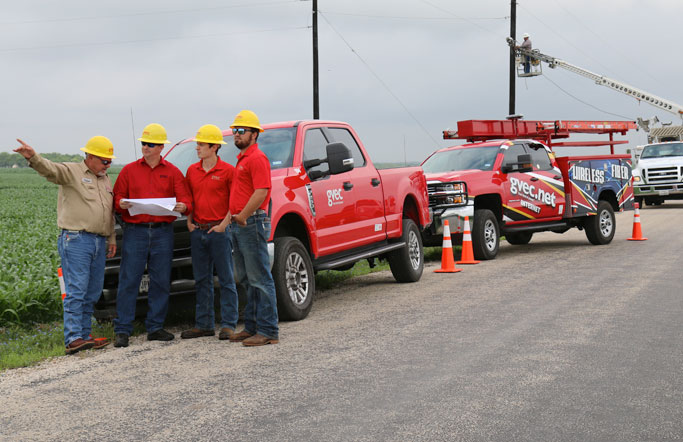 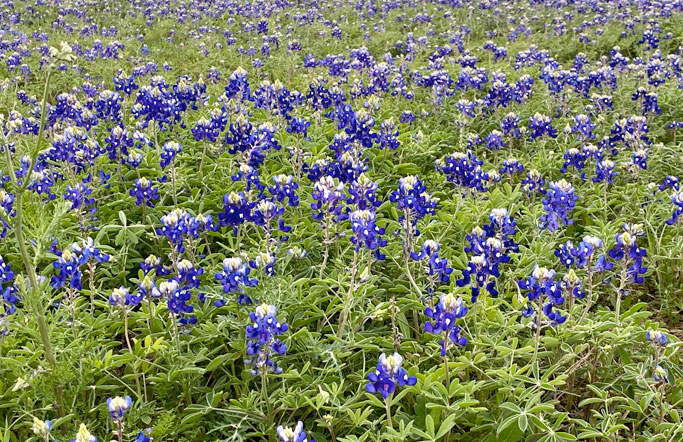