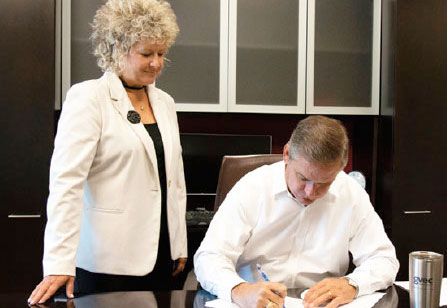 In August, GVEC completed the sale of a 159-acre tract of land, making it one of the Cooperative’s largest economic development projects to date. The acreage will be the future location of the second U.S. facility for Aisin AW, a Japan-based Fortune 500 company and global manufacturer of automotive transmissions, among other products. This $400 million international investment in a state-of-the-art transmission manufacturing facility will offer more than 900 new jobs to the area.

The Guadalupe Valley Development Corporation (GVDC), a nonprofit subsidiary of GVEC, acquired the land in 2013 with plans of spurring business development and growth opportunities in the region. Being centrally located off IH-10 between San Antonio, Austin and Houston, in southern Cibolo, made the land ideal for commercial investment.

At the time of purchase, the undeveloped farmland did not have the utility infrastructure to support commercial use. Access to water, wastewater, gas and electric services would need to be constructed. According to GVEC General Manager and CEO Darren Schauer, although building the infrastructure for these services would be considerably challenging, GVDC purchased the land, confident that attracting new and larger businesses along this IH-10 corridor would encourage the expansion of those services.

THE VISION COMES TO FRUITION

Because Aisin AW is a major supplier to Toyota San Antonio, this site was a prime location for their new facility. After partnering with Guadalupe County and the City of Cibolo, while garnering support from the San Antonio Economic Development Foundation, Governor Greg Abbott’s office and other state agencies, construction of the new AW Texas site is set to move forward.

“Throughout its history, GVEC has taken an active role in developing the economic base of its service territory. This philosophy has not only served GVEC well by creating additional electric load; it has also been beneficial to the communities we serve by adding additional tax base and employment opportunities,” said GVEC Board President Lewis Borgfeld. “The Cooperative has a long-term vision for the area along IH-10 in Cibolo to become a major commercial and industrial corridor.”

THE IMPORTANCE OF ECONOMIC DEVELOPMENT

Cultivating economic development and being at the forefront of bringing new businesses, jobs and prosperity to our area is something GVEC views as an important responsibility of serving the communities we’re a part of. This milestone land deal is a prime example of that.

Schauer believes this project is a result of foresight, teamwork and taking an active role in economic development. “Whether we’re acting as sellers, developers or supporting our local leaders and organizations, GVEC is invested in bettering the quality of life for the people and communities of the Guadalupe Valley.”

COVID-19 - Suffocating the global medical supply chain … while breathing life into its future.

A “Now, Next, Later” Approach for Dealing with Pandemic Challenges 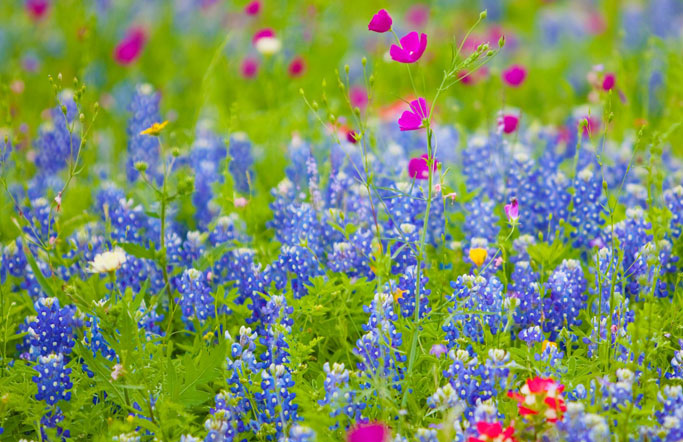 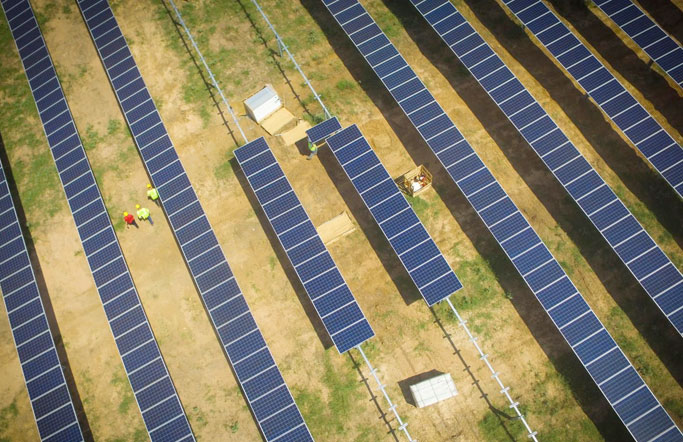 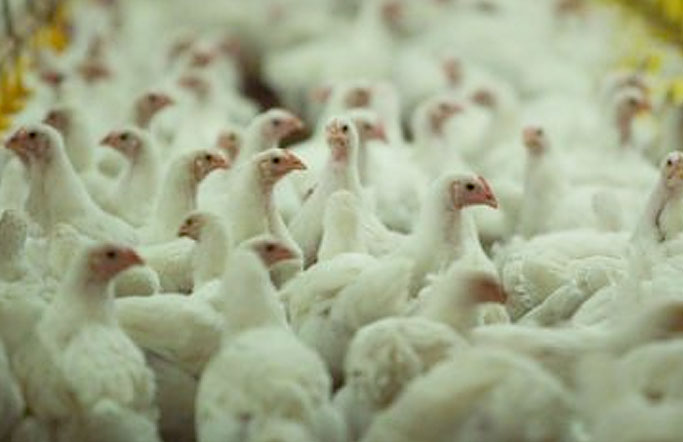 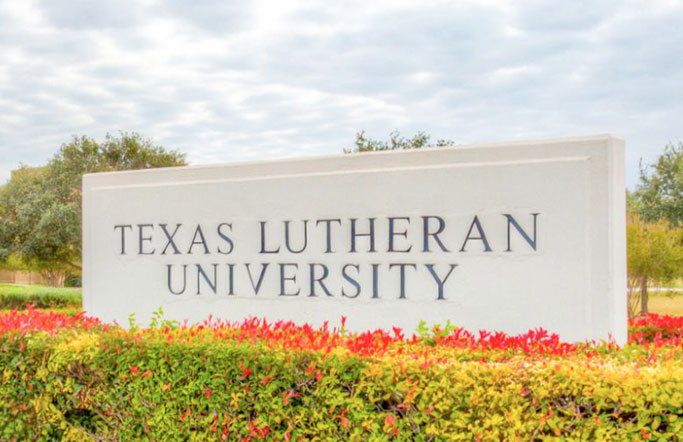 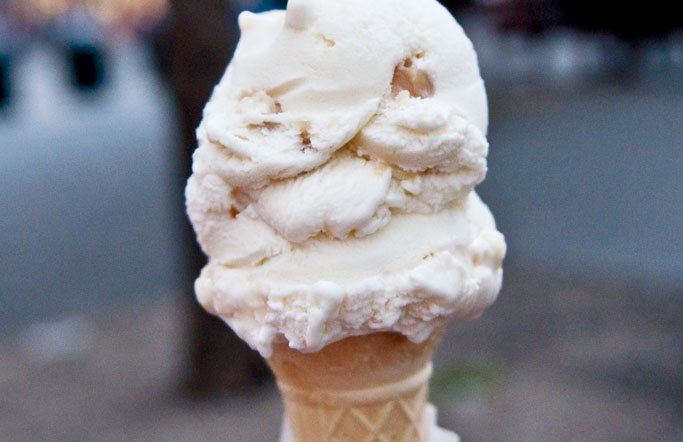 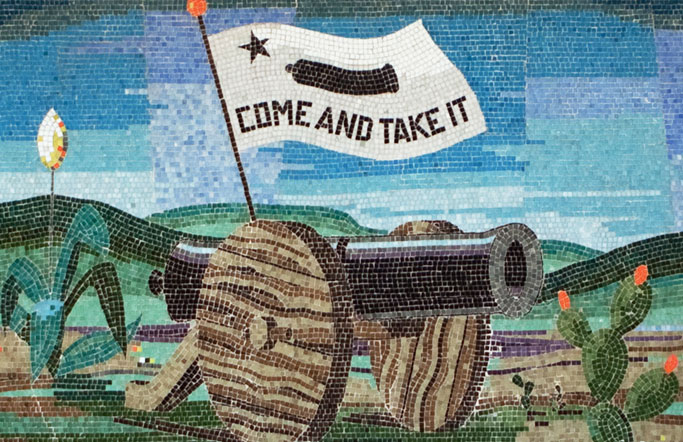 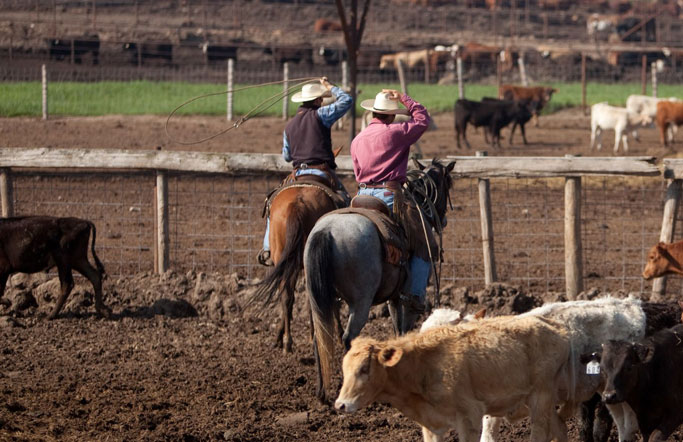 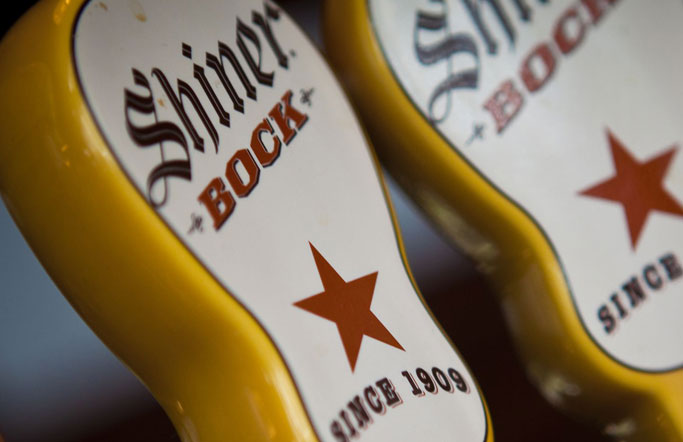 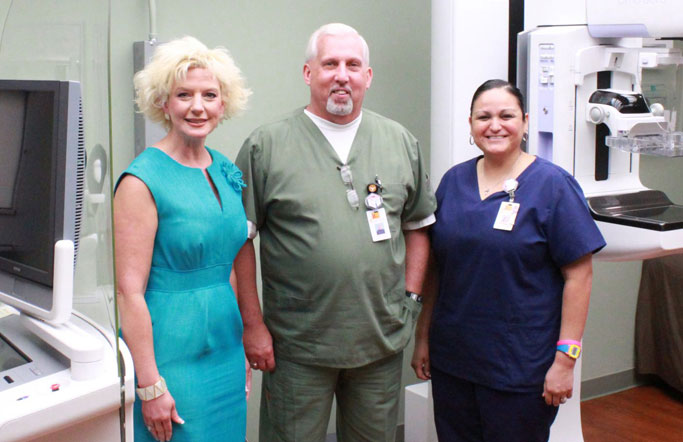 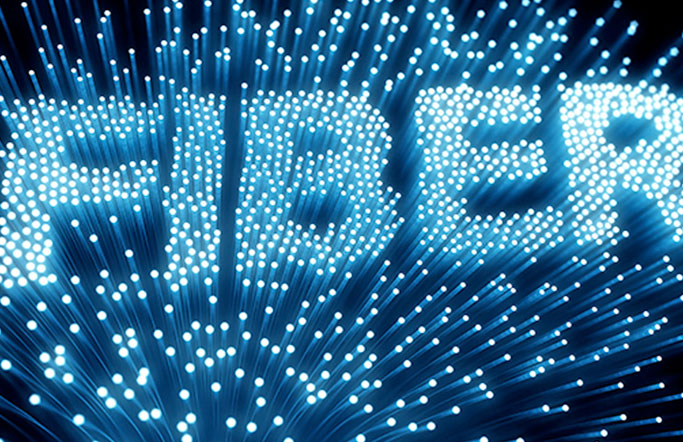 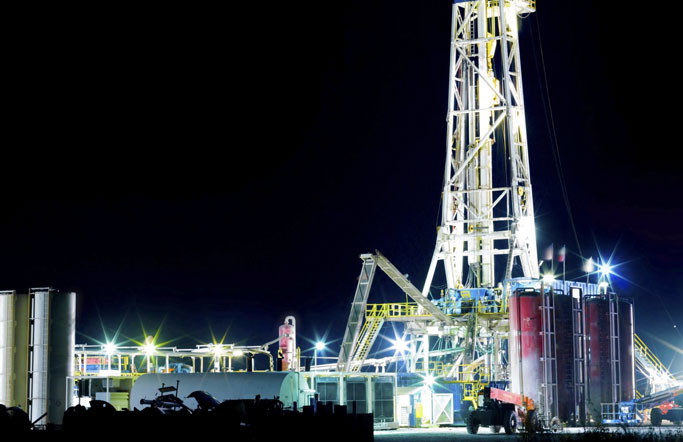